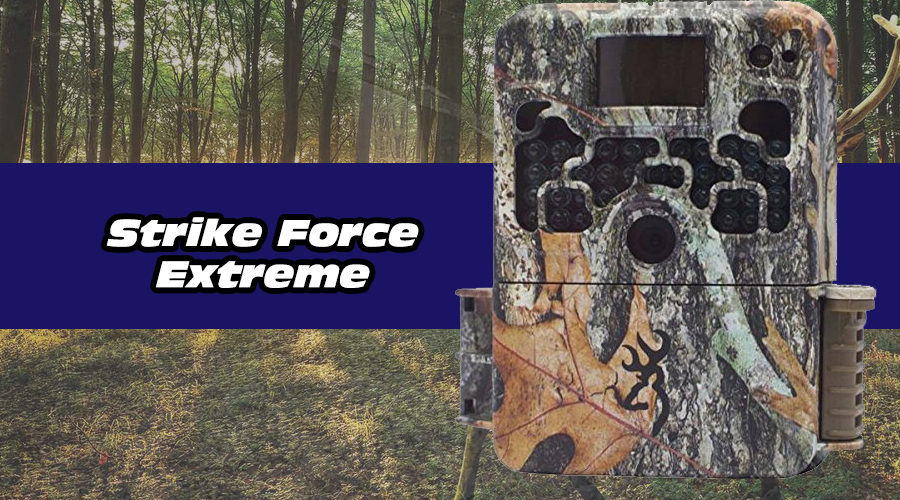 The Browning Strike Force Extreme HD captures high-quality videos/pictures – it’s loaded with various features – capable of recording and capturing images or videos swiftly. The contents can be recorded on memory or SD card that is placed inside. Better yet, you can preview or playback the recorded contents on the desktop computer, TV or mobile phone, and that’s made possible by its responsive app. In particular, the app allows you to access all the settings and customize them as you want.  The best thing about it is that you can get it for Under $150.

What most people look in cameras is the quality of videos or images captured, and that is what Strike Force Extreme camera is designed to do. These game trail cameras are capable of detecting slight movements, so even the smallest animals would trigger it. And if the object is nearer to the camera, you are assured of superb quality of the images/videos captured. Basically, Strike Force Extreme glows red when capturing images/videos.

Features and Benefits of the Browning Strike Force Extreme HD

The Browning Strike Force Extreme features Smart IR Video and Infrared LED that gives the perfect illumination at night. As a result, the images/videos recorded are crystal clear. Another benefit of installing this camera is that you can customize settings, for instance, you can preset for the images/videos be recorded per interval. The major downside of this camera is that videos recorded at night are not lengthy. 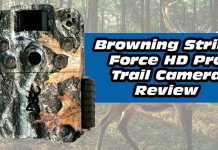 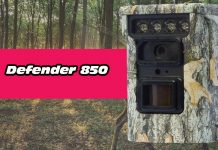 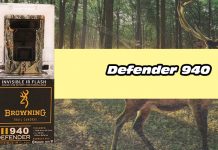 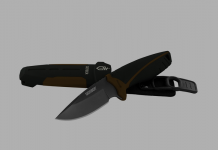 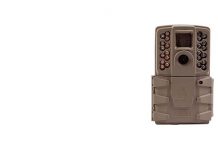 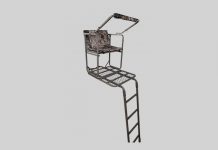 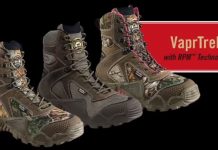