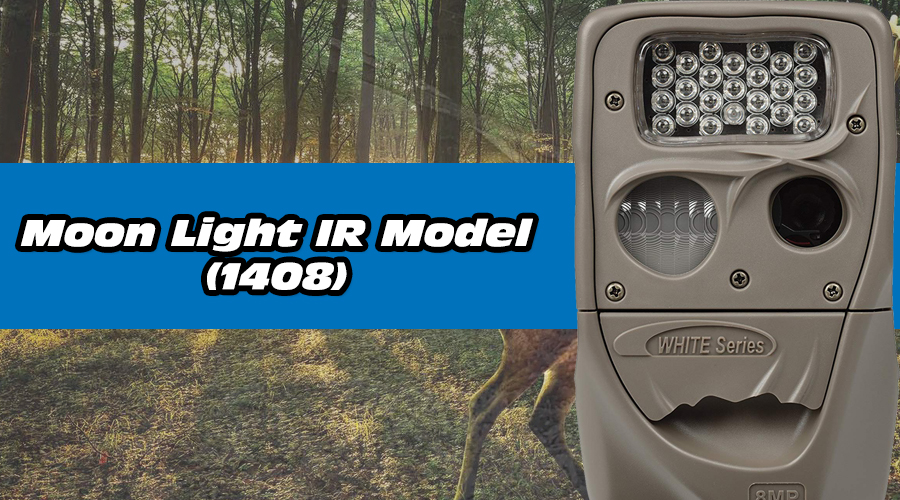 So what makes a camera the best? The best trail cams should capture sharp and clear images or videos. The problem is that identifying the right camera is not as easy as it may sound. Many people find themselves spending a lot of cash in lenses with more megapixels but still, the image/video quality does not show any significant improvement. Cuddeback’s Moon Light IR happens to be one of the most popular cameras on the market now with its sub $100 price tag. Basically, it utilizes low light sensors having much bigger. As a result, the camera is capable of gathering intense amounts of light – contributing to improved quality of night pictures/images/videos and reducing motion blur.

This camera goes at a much lower price as compared to the premium cameras with the IR illumination performance – and offers the same results. It has an excellent night performance which is enhanced by bigger pixels provided by the low light sensors. Hence, it can gather sufficient light and consequently improve image quality. If you are going scouting at night, this camera is definitely the best choice for you. It is capable of capturing multiple photos/images at swift speeds. Its trigger speed is overwhelming, and it enables one to capture images of moving objects more efficiently. That’s not all, you will also have an easy time setting up the camera, and this will save you time.

Features and Benefits of the Cuddeback Moonlight IR

The Cuddeback Moonlight IR Model is great for recording videos or capturing quality images at night or daytime – and this is achieved by its enhanced features. Importantly, video or image recordings can be saved on the SD cards for future consultation. 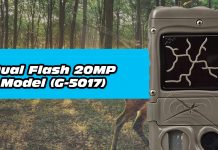 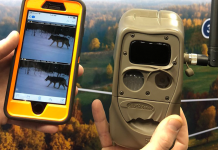 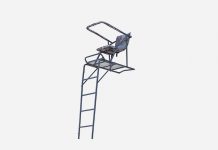 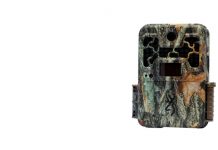 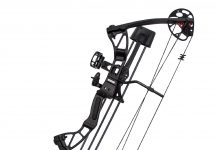 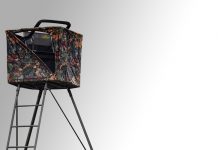