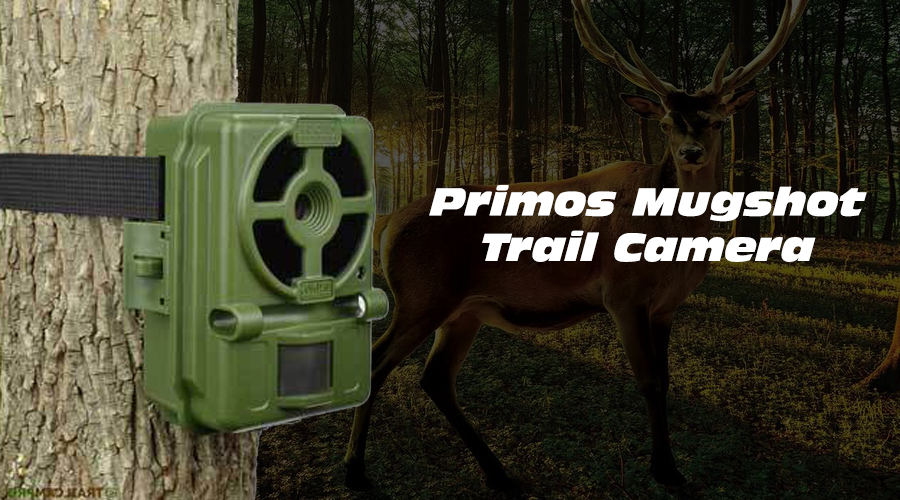 Mugshot is an informal term for police photograph is a photographic portrait of a person from the waist up, typically taken after a person is arrested. The Primos Mugshot Trail Camera is very simple and fast to set up, it will also have you scouting whitetails in a few minutes.

It gives high-quality shots at a low price (Under 75 Dollars). The slide switch set up enables you to spend less time setting up the cameras and more time hunting. Delivering up to nine months of images on a single set of batteries and extreme clear 12MP pictures with HD video, it has virtually everything you want in a scouting camera.

The new Primos Mugshot is established to give hunters the attributes a highly capable hunting camera at an affordable price. With 12MP resolution, easy slide switches for simple set up, with some basic features like more images, Fewer Blanks, Auto Exposure and Enhanced Night Vision.

Features and Benefits of the Primos Mugshot Trail Camera

There are some characteristics of Primos Mugshot trail camera and this will be listed below;

A 12 megapixel image is about 4000p wide and 3000p tall. These numbers are quite high, and when larger, your images will begin to get that jaggy pixilated look.

The number 720 represents the 720 horizontal scan lines of image display resolution while the P represent progressive scan. 720P attributes the highest temporal resolution under the ATSC and DVB levels. This assumes a widescreen aspect ratio of 16:9 further explaining a resolution of 720 multiplied by 1280 px.

Almost all digital cameras have an automatic exposure mode. In automatic mode the cameras will make all the decisions for you, including the settings, speed, white balance and ISO.  Primos Mugshot auto exposure prevents white out images in terms of you adding information to a photo.

Primos Mugshot will enable you to record fast moving objects as photographic images onto a storage medium. It is also used to film the high speed events, images, electronic memory etc.

Pyroelectric Infrared Sensors allows you to sense motion, close to when one uses to detect whether a human has changed location, in or out of the sensors range. They are not expensive, small in size, simple to use and they don’t depreciate. They are not found in common cameras, appliances or gadgets used in homes or offices.

As the name implies, slide switch is to connect the circuit or vice versa, by sliding the switch handle so as to switch the circuit. You can also use a slide switch to control the on/off of an LED which is easy to do.

Primos Mugshot has several attributes and benefits especially to you hunters and homers who both use it for their respective purpose.  It is a nice camera at a great price.  It is on the lower end in terms of price for a trail camera. 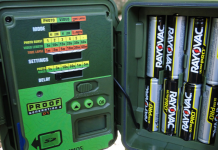 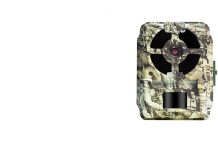 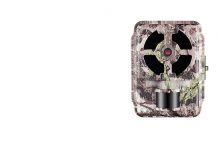 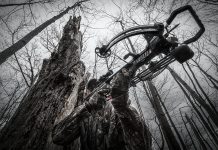 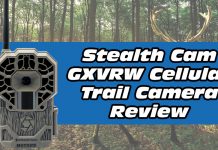 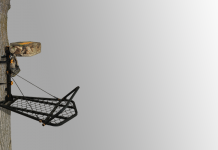 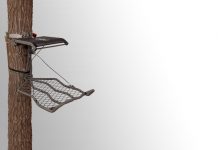