Home Trail Cameras What is a No Glow Game Camera? 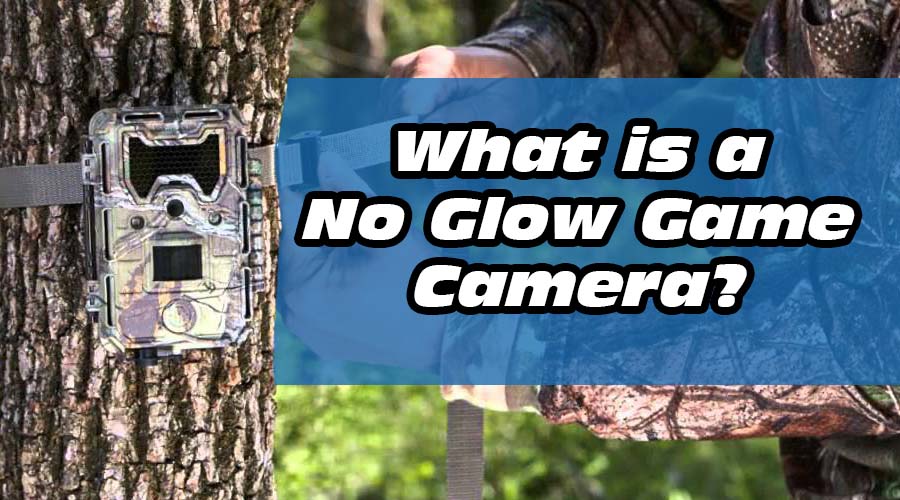 What is a No Glow Game Camera?  Blackout Invisible Flash Trail Cams

If you have ever been hunting in the woods, chances are that you have heard about trail cameras.  While there are several different kinds of trail cameras available, one of the best options is a no glow game camera.  Also known as a blackout trail camera, or even an invisible flash camera, no glow trail cameras have become famous for their ability to catch images of animals in the dark, without having that animal be able to detect any type of flash.  So essentially, no glow game cameras are good for illuminating animals at night without them knowing that they are being captured on camera. While different people are going to classify what they consider to be a ‘no glow’ camera differently, the general description is a trail camera that you can’t see any emitted light on, from about 10-15 feet away.  Even if you can see a tiny bit of glow, it is not going to be a true no glow camera. If any light can be seen, it will then be considered a low glow trail camera. If the glow is more visible and brighter, it is considered to be a red glow trail camera.

Benefits of a No Glow Trail Camera

When it comes to no glow trail cameras, they operate with led emitters that are able to transmit different infrared lights that range above the 940-light spectrum.  While humans and most animals are unable to detect any type of light above this 940-spectrum, there are some animals (a very small percentage of them) that will be able to see the light in this spectrum.  But since most animals are unable to detect any kind of lights in this range, it makes the no glow trail cameras the perfect options for covert operations, as well as security for your home.

While these cameras work great for covert operations and as security for your home, they are also extremely popular when it comes to surveying wildlife.  This is largely in part to the fact that they don’t have a visible light that is going to spook whatever is being captured on the camera.

When it comes to no glow game cameras, they are an ideal choice, as they won’t spool any animals, and can also be used for security purposes.  Just be sure to speak with an expert when you decide to buy one, to make sure it has all of the features that you are looking for. 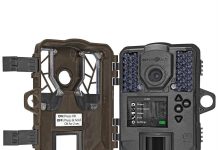 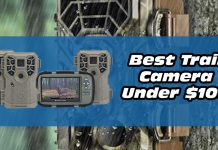 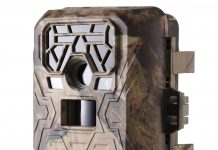 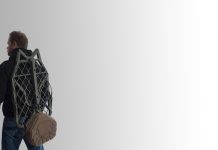 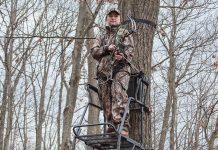 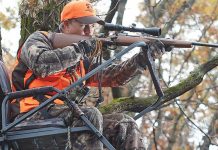 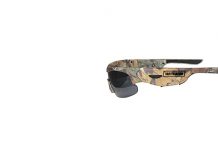